The lies we tell include:. Living in Montreal where at the moment we are discovering more about decades of political and corporate lies and corruption daily thanks to the Charbonneau Commission this question is front of mind. I would like to add one more. It depends on the impact the lie has.

THE SIDEMEN ARE LIARS!

Love that you include those old corporate cliches in your list of lies. They become shields for crummy decisions, leadership, or relationships. They undermine our influence and destroy our credibility with our teams. Mostly on the size of the lie. Despite Paths to hell! Lies seem to indicate a fear environment or a person of low integrity. People of low integrity are probably not worth the time.

This One’s For The Liars And Cheaters

AA Big Book says there is some of the best in the worst of us and some of the worst in the best if us. I do my best to see others through the eyes of a person who is human too! I would add only people lie for the anticipation of gain, not for gain cause they do not know the fruits of their labor yet. More to be revealed if the lie will benefit them short term or not.


Thanks Scott. As I read your post, I thought about the connection between comfort with who we are and lying. First there needs to be clarity on what you are saying a lie is. Is it that I told you I would have something to you by a certain time and it does not happen? Yes it was a lie but what was the intent?

So maybe what I am saying is intent.

If i was purposefully trying to mislead I do not believe a second chance is due. But if my intent was to do what I said I would hope for some mercy before judgement is passed on my character. Useful distinction Randy. I wonder if I should think of it as a lie? It is a lie if you KNOW it is not true at the time you are telling it. If you believe it to be true and it turns out not to be the case, then you were just mistaken. Leading someone away from lying is leadership in its at its most noble and most difficult style.

Expect the process to take many months to years. Lie once…ok..

A world without lies would be harsh indeed. Only the truly naive would ever believe that lies do not have a place.

Magic for Liars blends magic school with a murder mystery

I wish I was better at it. I even like lies. That said, it depends on a second chance. There is also a branch of lying that involves self-deception lack of self-awareness. It is easy for any of us, following a couple of successes, to form an incorrect view of our own capability, nobility, or invincibility. The more one wears it, the deeper it becomes ingrained. As a manager, this is the one I have had the greatest difficulty…well, managing.

Any suggestions? I was thinking about this too.. Self-deception is a challenge.

Do we give a second chance to someone who is self-deceived? In professional context, I think people who lie the most are the one that is being delegated without any supervision. Delegations who lie probably lacks of one of those 2 points. How poignant. I presented a proposal to our CEO. I can no longer trust his integrity. It makes me question all words and interactions.

I consider it part of their development and growth. But when lied to by a superior, your world changes. 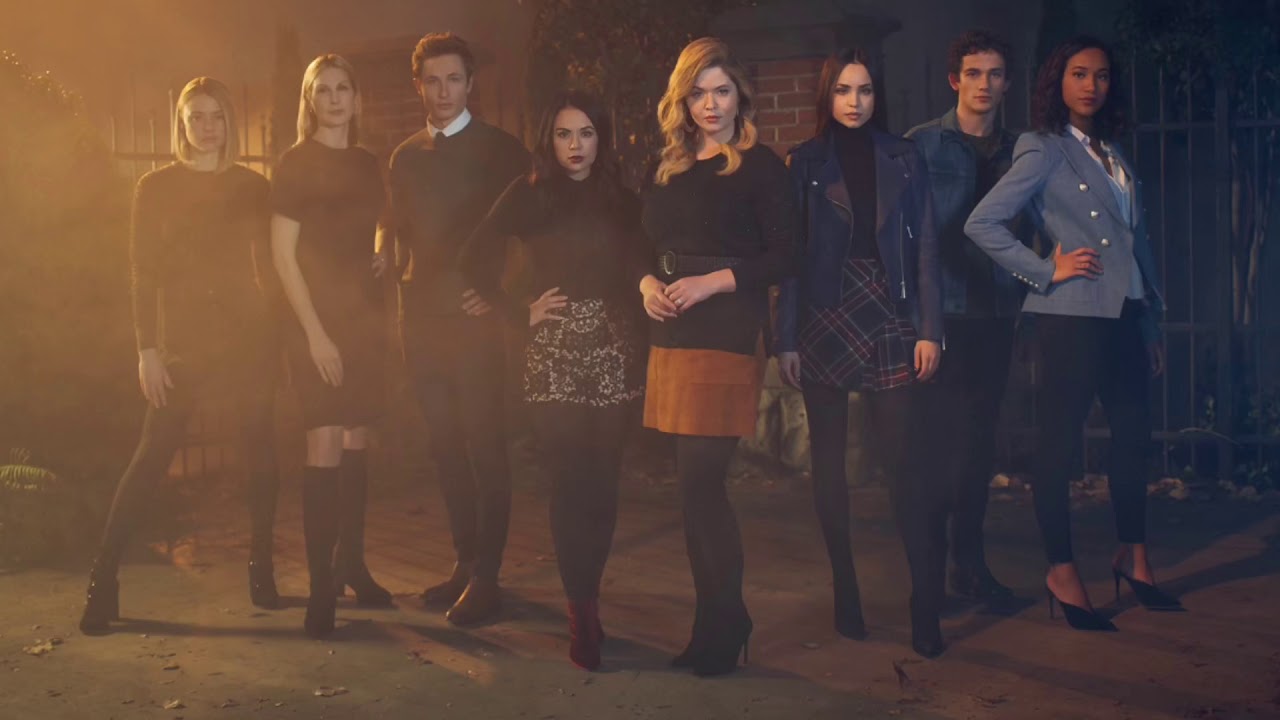 How you view the company changes. I may be committing professional suicide, but I will be confronting the CEO about this today. Hi, Keegan. We give liars a second chance all the time.

Think Michele Bachmann, for example. I hate to turn this political, but I just posted this up on my Facebook page yesterday:. Lying by our elected official public representatives is disgusting, in my opinion, but we seem to tolerate it and hold none of them accountable. These are not innocent claims about being sick when one misses work but are statements about our government and our country.

There are some situations where intentional lying should just not be tolerated — it is deceptive and manipulative. It is dishonest and unethical. It is a violation of trust to try to obfuscate the status of a project, for example, it is a kind of bearing false witness and a sort of character theft to claim credit for work or ideas that are not yours. So I suppose the fundamental point for me is, Am I entitled to have the truth about a given issue? If so, that is what is required and lies have no place. I have seen people saying, I am busy now and will call you on the same number. Most of the time, they never call back and it seems that it has become easy and es-capable tool not to respond the call.